Flutter is an open-source and free mobile user interface framework using which one can use one programming language and one codebase to create applications for android as well as for iOS platform. Flutter was created by Google and it was released in May 2017.

i. Open visual studio and click command palette. ii. Click or type flutter new project. iii. Type name of the project to be created and select the folder location in your PC for the project. iv. After selecting the location visual studio creates a demo flutter application by default. v. So, let us run the default application by typing flutter run command in the terminal of the VS code or by clicking run in VS code. 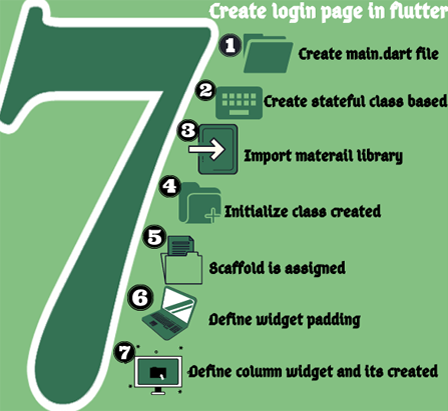 4. Creating a login page in flutter

5. How to test flutter applications?

6. How to test flutter developer? 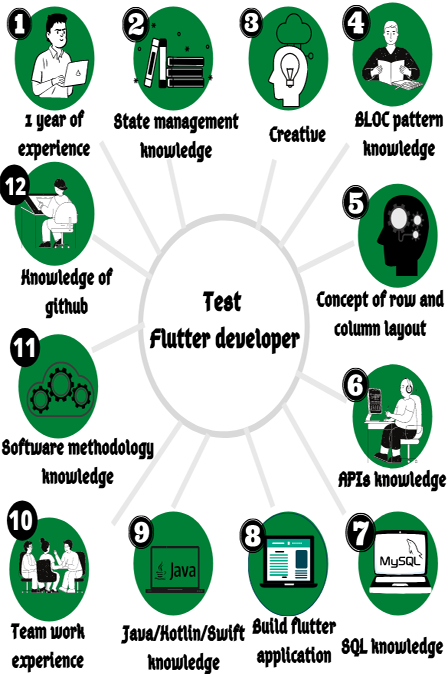